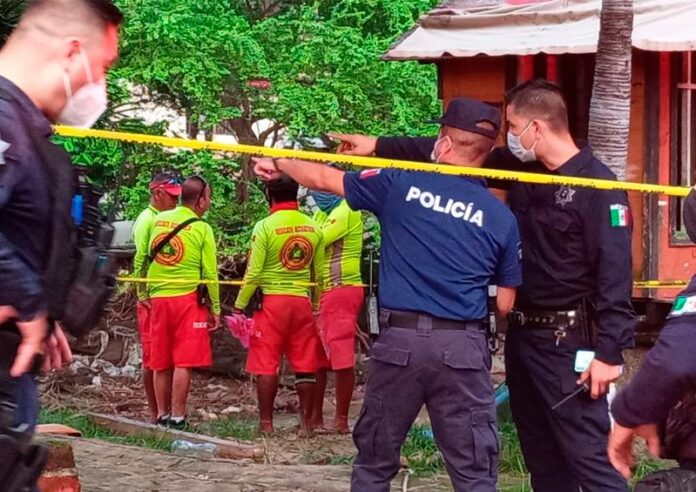 The Jalisco Institute of Forensic Sciences arrived at the scene, Lifeguard personnel found an organ. It was confirmed that it is a person’s lung.

The organ was secured and taken to the SEMEFO breaks where it would be subjected to several expert reports, including the DNA to determine if it has to do with the person who is missing.

The public prosecutor’s agent has been notified, and at this time the area has been protected and the assistance of experts were called

It is presumed that what is found is an internal organ, apparently a liver or some type of tissue very similar to it; the survey can be done in the following minutes, but it may take several hours to determine what species of living being it belongs to.

This organ was found near the place where Luz Berenice’s car had hit a bridge in the vicinity of El Caloso, while her car was dragged by the raging river.

As is known, Civil Protection and State Firefighters personnel in coordination with Municipal Civil Protection, as well as friends and family, continue with the search for Luz Berenice, the young woman who was dragged with her vehicle by the Cuale River.

The search and rescue maneuvers in the Cuale River have continued, and the bay has already been traveled in boats without results being obtained so far. It is assumed that aerial tours were also made without positive results.