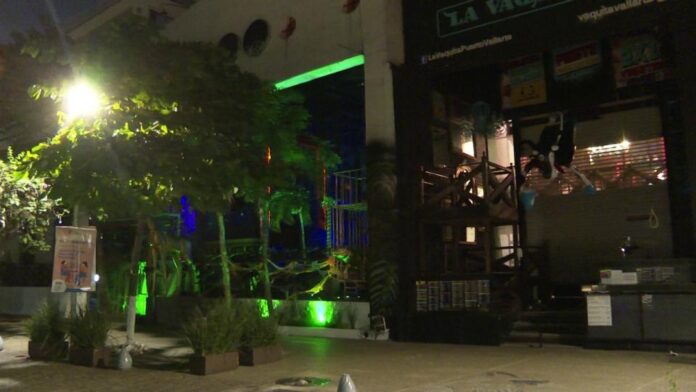 Susana Rodríguez Mejía, director of Beach Tourism, of the Government of the State of Jalisco, announced that this Friday the platform would be enabled so that the workers of the 17 nightclubs, bars, and clubs that had to close during the month of August in Puerto Vallarta, They can enroll in the “ Reactiva Emergencia ” program so that they receive the equivalent of the minimum wage, for approximately 4 or 5 thousand pesos.

He recalled that on Wednesday they had a session of the approval committee for the operating rules, waiting only for the statement from the General Secretariat of the Government so that the companies can be registered, he pointed out that perhaps there would be some boxes to fill out but they could already obtain their respective folio.

“To make the issue much more agile and faster, instead of doing it directly each of the employees, which are hundreds in this case, what we did was; 17 establishments are those that cannot be opened, which were provided to us by the Regulations area and the municipal president himself, and these are the 17 companies that have to register ”, he explained.

“They have to enter the Reactive Emergency link on the Jalisco State Government page, they have to register their employees registered with Social Security, their SUA (Unique Self-Determination System) or, where appropriate, the payroll receipt. stamped before the SAT, with these requirements and a series of data requested by the application itself, they remain registered and the money is dispersed in the review ”.

He pondered that this way they would only have 17 records of the 17 establishments that do not operate in August and that the resource arrives immediately.

The state official highlighted the benefits of this program, in support of those who by the month of August their sources of employment will be closed due to the pandemic, both to micro and small businesses.

“It goes up to 75 thousand pesos, from 1 to 15 employees, and from 16 to 250 employees with a ceiling of up to 100 thousand pesos. And that resource, we are in communication with the 17 establishments so that it reaches the employees, because the way to verify the State government will be the dispersion that it makes to the workers through a letter of commitment, which each one signs that they received the resource”.