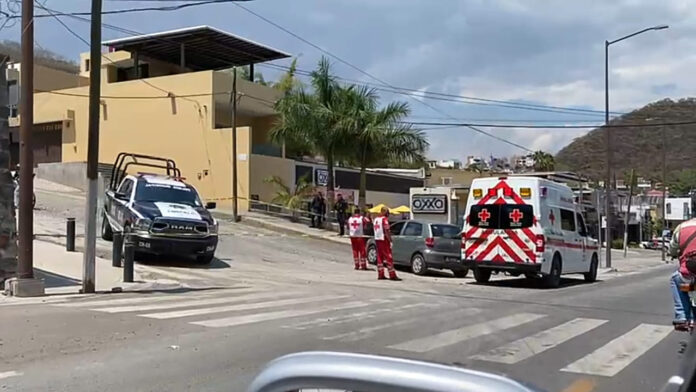 A man of approximately 83 years of age died aboard his vehicle, apparently of a heart attack. The incident occurred this Wednesday, June 16, around 3 in the afternoon, on Lourdes Street, in front of the Hotel Villa Montecarlo, in Chapala.

According to witnesses, the now deceased was driving his Volkswagen brand vehicle when it stopped “and no longer moved,” for which they requested support from the emergency care units.

Red Cross paramedics arrived at the scene to help him, but they could do nothing since he no longer had vital signs. The site was cordoned off by elements of the Municipal Police and the Investigative Police, pending the Jalisco Institute of Forensic Sciences (IJCF), who took over the body.

It is known that the now deceased was of foreign nationality and had his address in Ajijic.