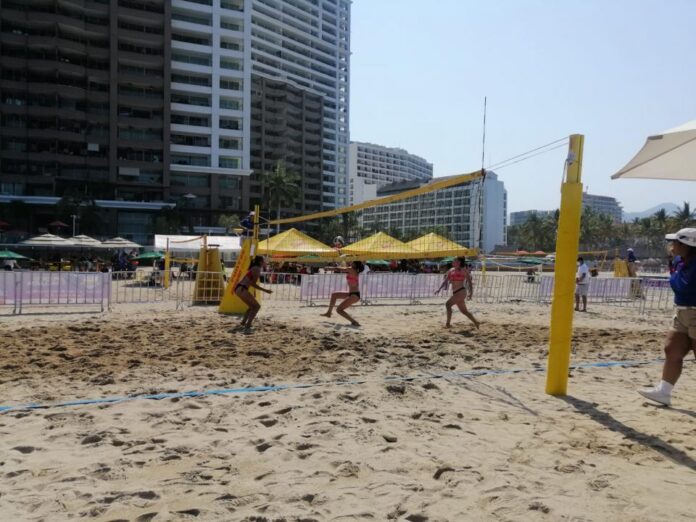 This Sunday the finals of the 2021 National Youth Volleyball Championship were held on the beach of Holi, from nine in the morning the quarterfinals and semifinals began, finally the finals began at two in the afternoon.

During the championship, the cheers of the same teammates, family members and the public stood out, who enthusiastically shouted words to motivate their favorite teams and in turn enjoyed the wonderful and warm Holi beach.

The prizes were 40 thousand pesos to be distributed among three categories: