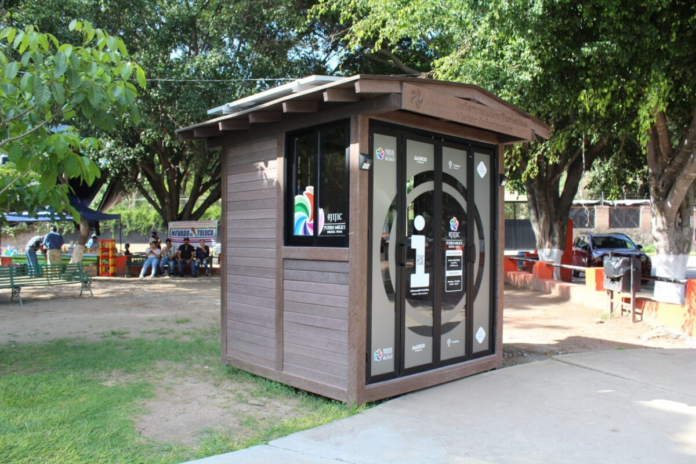 THE PLAN IS NOT TO MAKE NEW HIRES, AUTHORITIES ARGUE

Tourist information module, located in the Friendship Park on the Ajijic boardwalk, will be attended by officials who will be reassigned from their activities to a new position.

Ajijic, Jalisco.- The tourist information module -located in the Friendship Park, on the Ajijic boardwalk- will not generate more costs than the 260 thousand invested for its creation, because it will be attended by the Chapala City Council staff who are already on the payroll, according to a transparency request made by LAGUNA.

In this document, the municipal government reported that what will generate expenses will be covered by the city council, and regarding the care and protection of the module, it will be the responsibility of the Ajijic delegation.

“The vacancies will be filled by personnel who already work in the city council and no new hires will be made,” replied Paola Ivette Gómez Valencia, in charge of responding to the request for transparency.

Finally, it was added that the salary of the employees will not be modified, according to the income law, so the salary assigned for the fiscal year 2021 will be preserved.