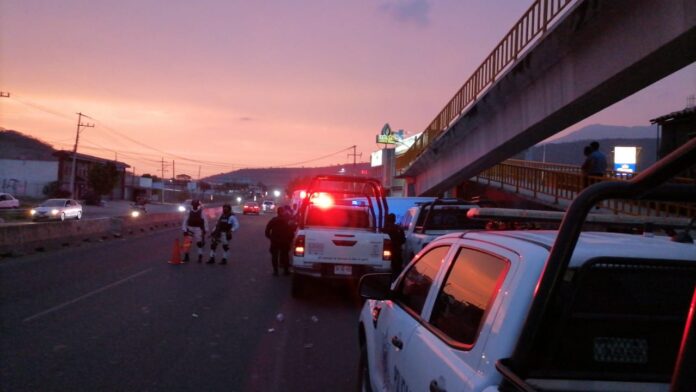 The attack was committed this Sunday afternoon at the establishment located on the Guadalajara-Morelia highway, at the intersection closest to Vicente Guerrero.

A group of armed men arrived at a restaurant bar in the town of Jocotepec, in Jalisco, where they opened fire on diners, killing five people.

The command arrived this afternoon at ‘Memo’ restaurant located on the Guadalajara-Morelia highway, at the crossing closest to Vicente Guerrero, and opened fire, a fact that is already being investigated by the State Attorney’s Office.

In the place a group of people was enjoying food and drinks when a command arrived and without a word they were shot repeatedly and then escaped.

Immediately those present requested help from 911, so elements of the municipal police arrived in a matter of minutes accompanied by paramedics, who reviewed the injured and confirmed the death of five diners.

Agents of the State Prosecutor’s Office carry out the investigative work in addition to the assurance of evidence to obtain information that may provide data on the identity of those responsible for the attack.