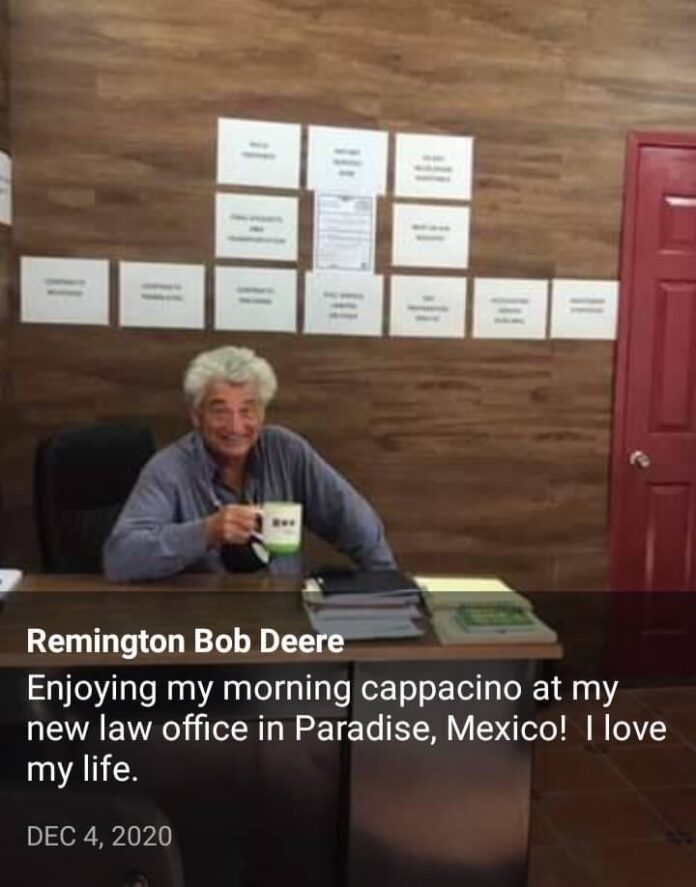 The Alberta Court of Appeal has upheld the sentence for first degree murder in connection with the death of a Calgary businessman in 2006.

Robert Deer, who was first convicted of first-degree murder in the death of Jack Beauchamp, appealed and was granted a new trial along with his accomplice.

In the second trial, Deer was convicted of manslaughter and given a 16-year sentence.

His lawyer argued that the sentence was too high and didn’t factor in Deer’s remorse.

On Thursday morning, the three-judge panel deemed it fit.

Deer has been credited with more than 11 years for time served, so he will be released from prison in 2016.

CITIZENS SEEK TO STOP URBANIZATION IN THE HILLS OF LAKE CHAPALA