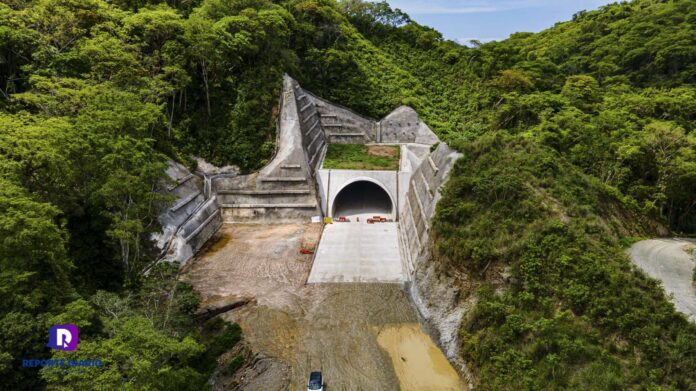 This is what the short road that will connect Guadalajara with Puerto Vallarta looks like, which has a 7-year delivery delay.

With this road project it will be possible to travel from Guadalajara to Puerto Vallarta and vice versa in just 2 hours 45 minutes, has a length of 186.6 kilometers and consists of three road sections.

The investment in the three sections of the Short Road amounts to 8,700.3 million pesos, according to Banobras and SCT, and another 9,215.9 million pesos are expected to be invested in the project.

Due to various issues there have been delays in the completion of work, among which one of the sections is stuck by legal problems and restrictions of the National Institute of Anthropology and History (INAH).

A stretch of 90.2 kilometers that covers from Las Varas to Puerto Vallarta only 27.8 kilometers have been completed and 62.4 are pending, the 69 percent that is expected to be ready in April of next year.