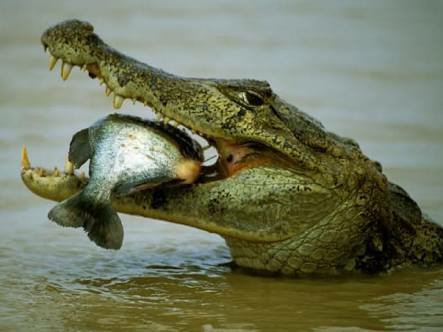 The recording of what looks like a crocodile, at the height of the beaches of Ajijic, on Lake Chapala, is causing a stir on social networks.

Felipe Carranza, author of the video and who uploaded it to his personal account on June 18, confirmed the veracity of the images and shared with Laguna that the recording was made on June 17, at the Ajijic yacht club. , on Lake Chapala, around seven in the afternoon.

Carranza, who was fishing, recorded two videos showing what appears to be an adult crocodile in the waters of Lake Chapala, in the La Floresta subdivision. This is not the first time that locals report sightings of crocodiles on the lake bed. The last sighting, prior to this, was in October 2020.