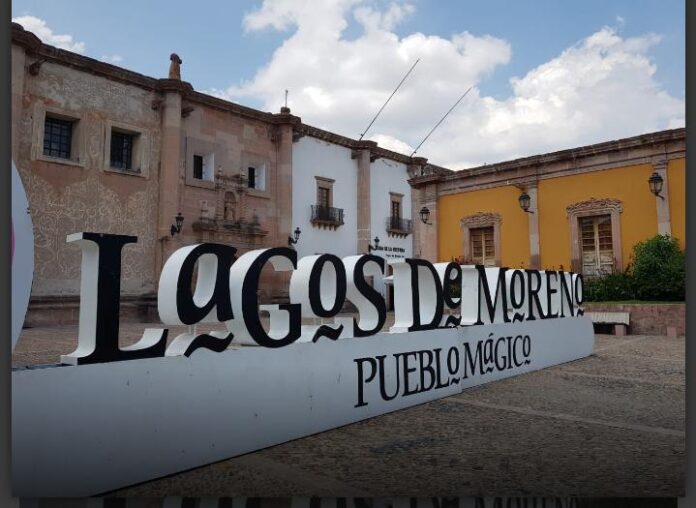 Every March 31 the anniversary of Lagos de Moreno is celebrated, on March 31, but in 1573 it was founded with the name Santa María de los Lagos by a Spanish population who gave it the title of Villa.

Oscar González Azuela president of the La Crónica de Lagos de Moreno school commented that the founding of the city is being celebrated, since in some way there is much that has to be commemorated, with the passage of time a mark has already been left in Lagos That it has really collaborated regionally and nationally in a rational way for what Mexico is today, more than 400 are celebrated, what has been left as an inheritance.

González mentioned three important characters that stand out in Lagos de Moreno, such as Pedro Moreno, who is the one who changed the name of the city in 1829 to give way to what was Santa María de Los Lagos with the name of Lagos de Moreno Furthermore, Pedro Moreno was the one who led the defense in the struggle for the independence of Mexico. Another of the great characters was Francisco Primo de Verdad, the initiator of New Spain’s freedom, and finally the poet José Rosas Moreno.
Oscar pointed out that a few years ago there were emblematic events such as the birth or death of Pedro Moreno, in addition to hoping that such important events will be rescued and that he will understand why this founding event is being held, because unfortunately, it is getting to lose that kind of civic education.

Some citizens know that the anniversary of the town is celebrated on March 31, although it should be noted that the vast majority do not know the years that are fulfilled

Jesús Esqueda commented that as far as is agreed, the founding of Lagos de Moreno is celebrated, although he does not have a idea of ​​how old it is, in addition to the fact that he is proud to be a Laguense, since, unlike other places, there is a lot of history and this is what motivates him to keep going as a person.

Ana María Pérez commented that in the year 1563 was when the town was founded, therefore, in 2021 458 years are celebrated since its foundation.

Finally, he added that it is important to continue commemorating these important dates since very few people know when the anniversary of the founding of the town is celebrated.