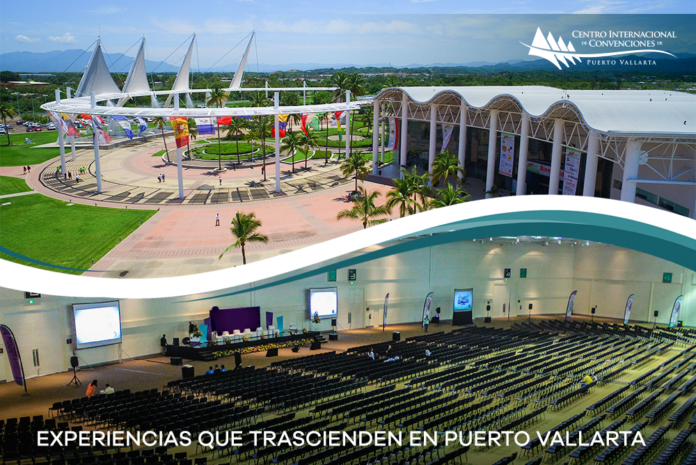 Fregoso Magaly Ortiz, director of the International Convention Center of Puerto Vallarta, reported that starting from April 28 this year, business tourism destination is reactivated, so you have 20 events scheduled.

He indicated that some have already been carried out but were with a low influx of attendees, but the one that is already scheduled for this month will be hosting 500 people:

“It is a complimentary event on the subject of health, exercise, awareness, and we will have it from April 28 to May 3. This event was not analyzed much in the State Government Health Board since we are in the margin of what is allowed what 500 people are ”.

He indicated that the event that was analyzed is a very popular one, which is cheerleading to be held in May; but the advantage is that the presence of all the attendees in the venue is not required, since the competitions are scheduled by schedule.

“I think it will give us that agility to carry out the event with the measures of healthy distance, sanitation because in the end we are asked that there are no more than 1,200 people inside the venue.”

He pointed out that events with over 500 attendees will already be taking place, which is good news for the destination. In addition, more events with various agencies are being sought, so that businessmen are interested in the venue.